This small town has a rich but often overlooked heritage. I developed an interpretation plan and several projects to bring it to life.

Berwick-upon-Tweed has changed hands many times between England and Scotland. Much of its history is linked to its sometimes uneasy status on the border. The interpretation plan aimed to highlight lesser-known aspects of the town’s heritage, like the remarkable Town Hall. On the top floor is the former jail, where 18th century prisoners scratched graffiti on the cell walls.

Following the plan, I worked with local heritage groups to install a series of plaques around the town that tell the story of key features. We also installed a seat, designed by an artist blacksmith, at a favourite viewpoint. In the suburb of Spittal, schoolchildren created designs that celebrate the sea for a renovated paddling pool. Teenagers worked with a local poet to write short poems that have been carved onto seats in a local park. 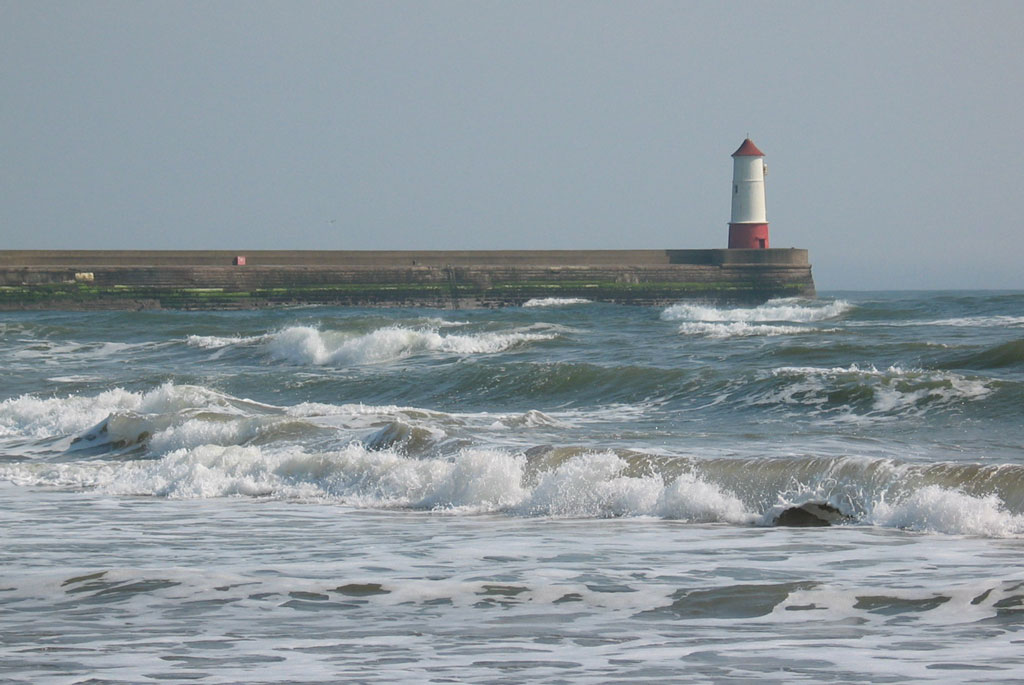 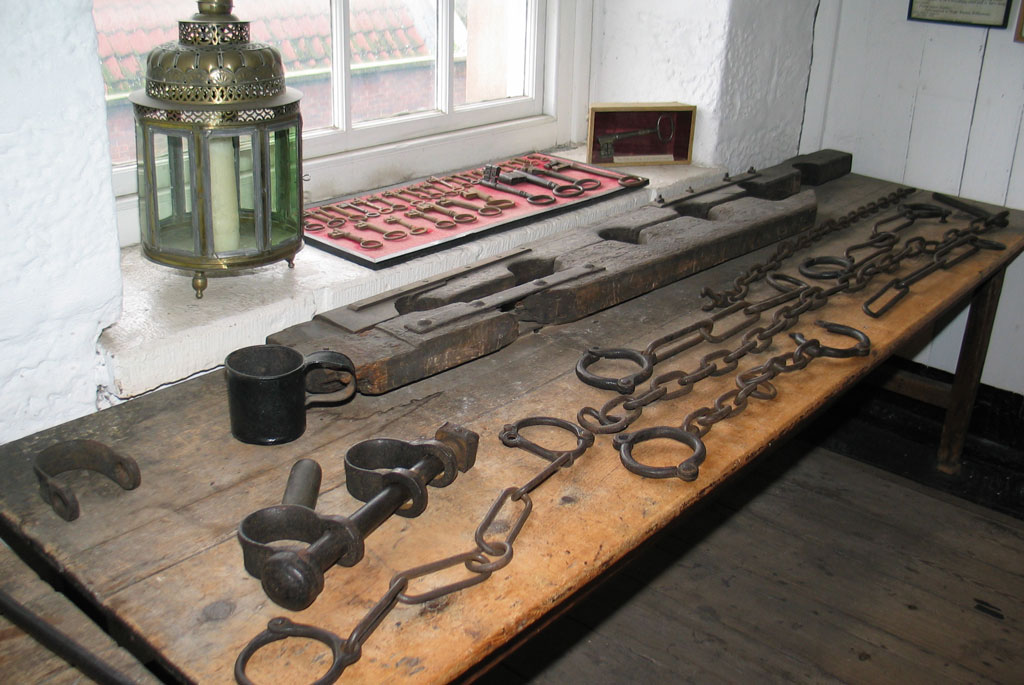 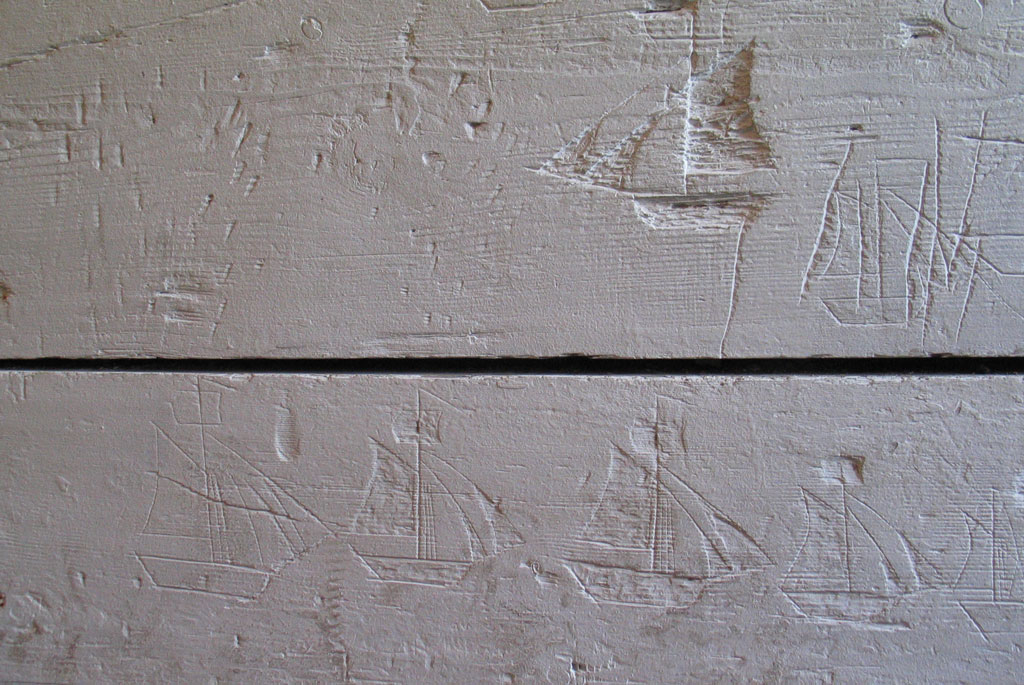 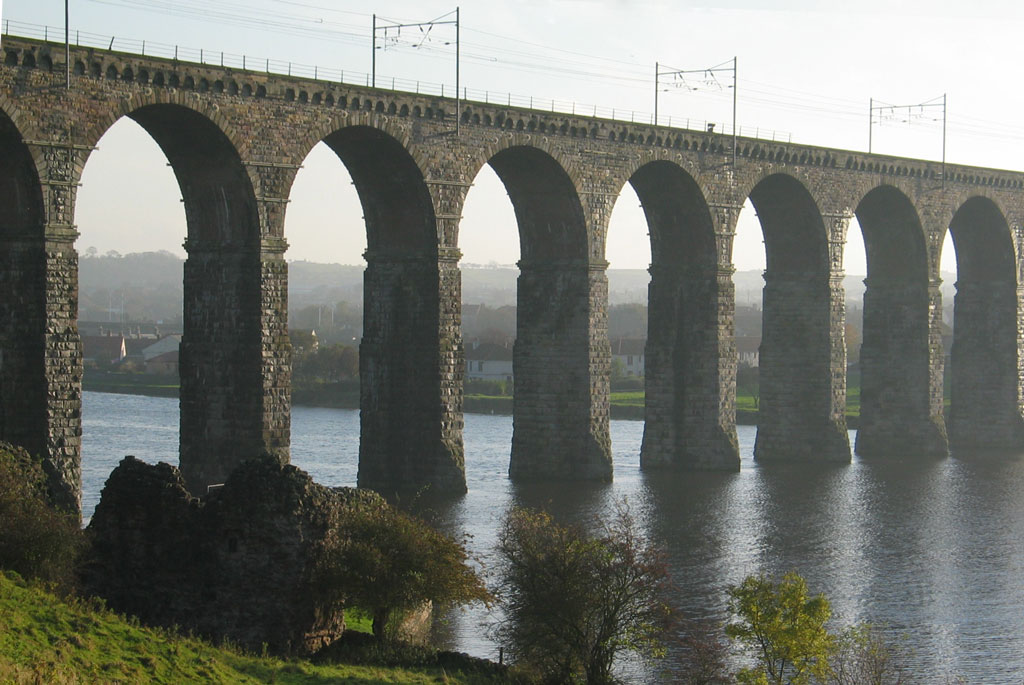 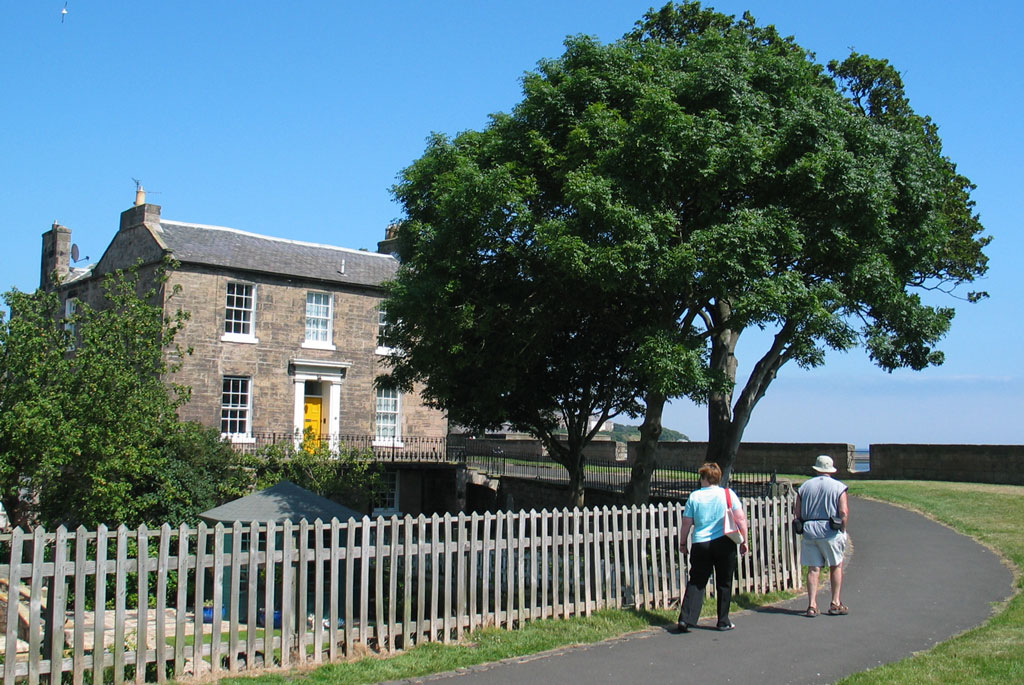 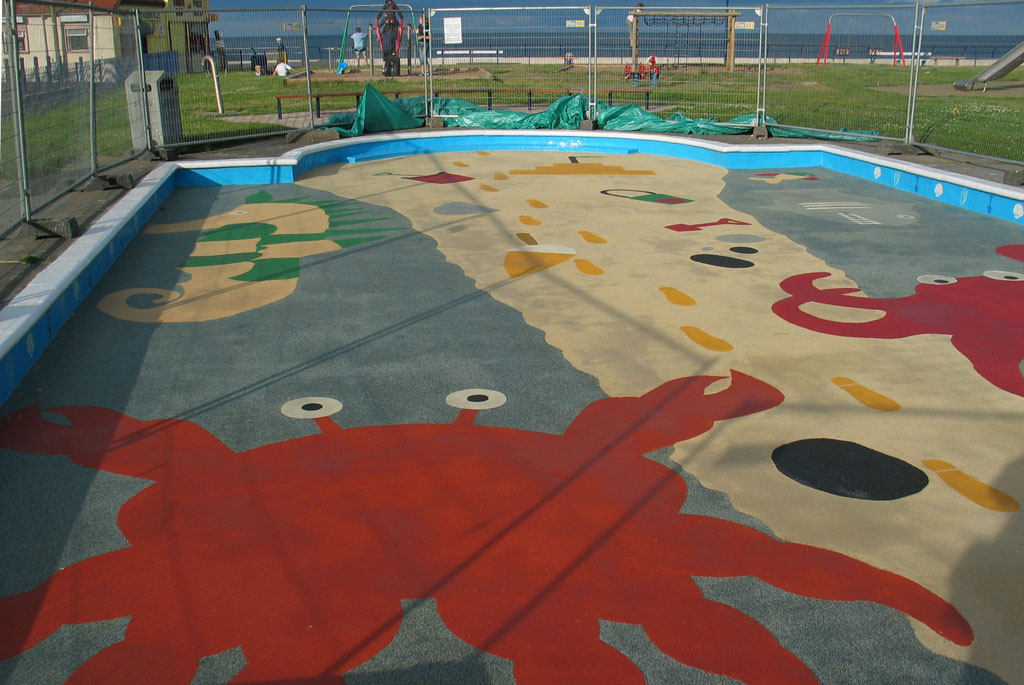